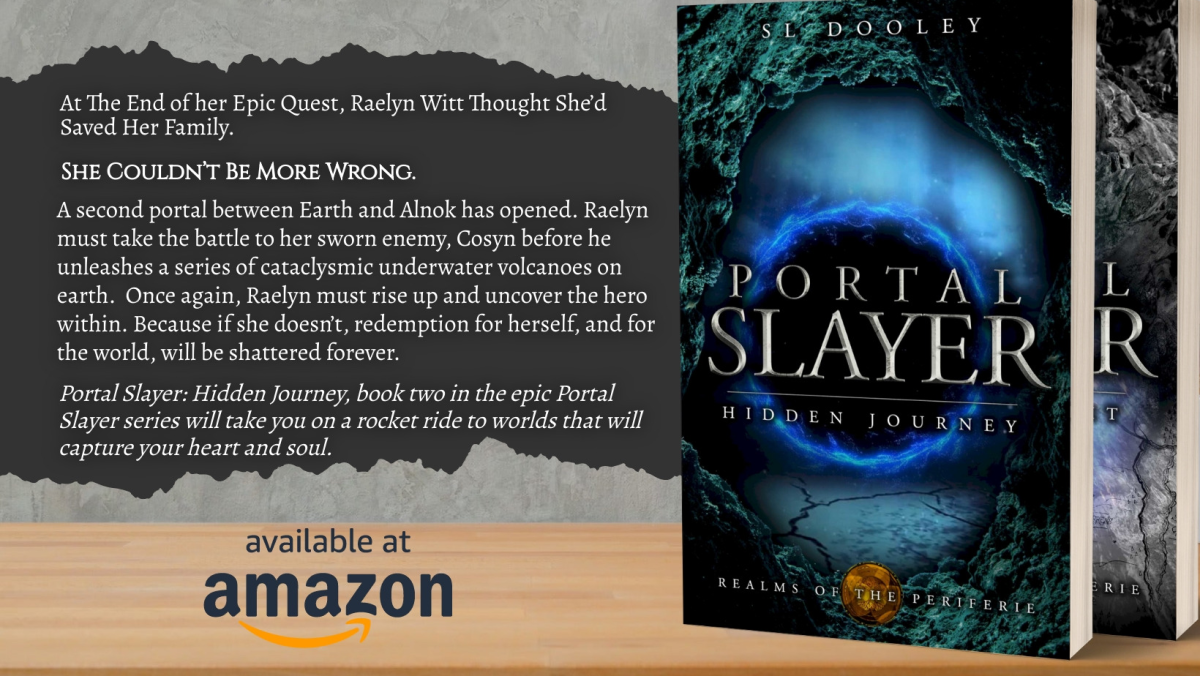 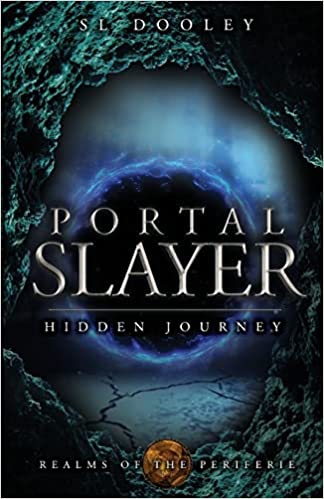 she loves most in the world, Raelyn thought she was prepared for anything. Not even close.

A second portal between Earth and the realm known as Alnok has opened. But this time it's different. Only three of the "Cord" remain. Kade? Gone. Tracking down one of their vanished party. Another of their band mortally wounded. How can Raelyn hope to stand victorious?

But there isn't a choice. They must take the battle to their sworn enemy, Cosyn before he unleashes a series of cataclysmic underwater volcanoes on earth.

Once again, Raelyn must rise up and uncover the hero within. Because if she doesn't, redemption for herself, and for the world, will be shattered forever.

Hidden Journey, book two in the epic Portal Slayer series will take you on a rocket ride to worlds that will capture your heart and soul.