"Anyone who isn't shocked by quantum physics has not understood it.  -Niels Bohr

The late Chuck Missler postulated creation suffered a split not long after The Beginning. As in, the actual beginning. Of everything. One whole, complete dimension became ten. And now scientists suggest eleven. So what goes on in these dimensions? Photons? Strangely behaving electrons? Angels? Demons? Aliens? Missler explored all of these answers. But the fact is, right now, it's impossible to know. Is it safe to say whatever does happen affects the dimensions that are more readily discernible? I believe so. Many people, much smarter than I, have spent years studying, hypothesising and experimenting so that we may come closer to solid answers. In response to Mr. Bohr's observation, I am neither shocked by quantum physics, nor do I understand it. But I can assert my own hypothesis: These dimensions layer whole communities and histories over our own. With a time and space all their own. Where love and war can be found, Fear and bravery are felt. And sometimes those dimensions collide with our own. It's just a guess. But it's fun to explore the possibility and read about what could happen. 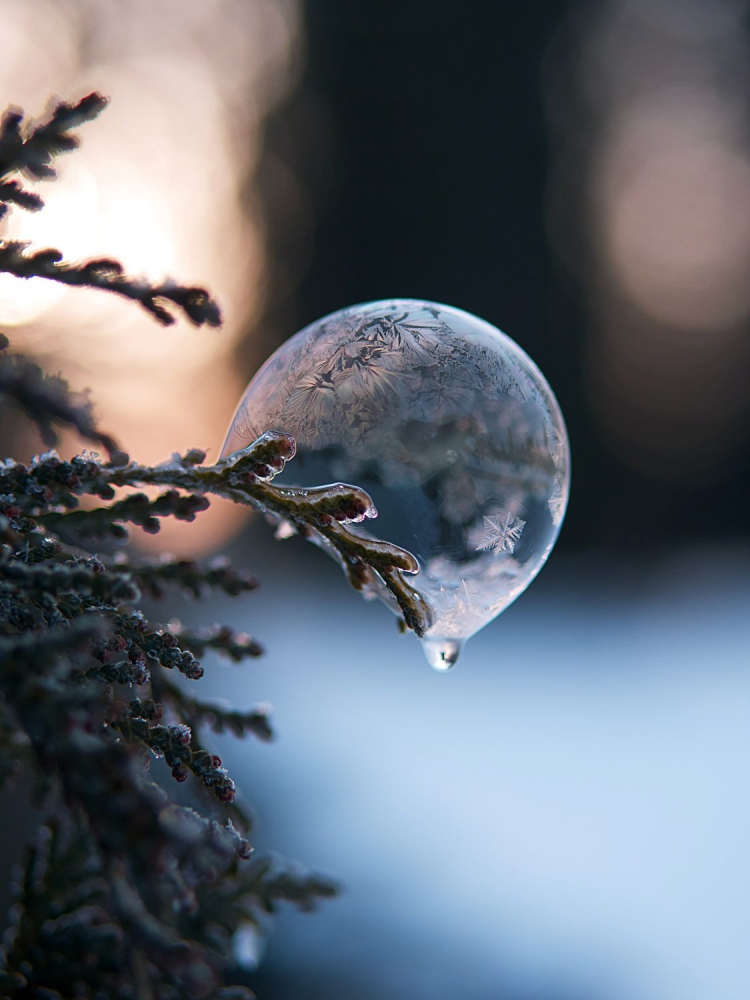 Photo by Aaron Burden on Unsplash

SL Dooley writes fantasy that could be true. She looks for adventure all over the world, in her own backyard and between the pages of a book. But she always walks her path with God’s light at her feet. She lives in Texas with her family where she hordes old books and new journals.