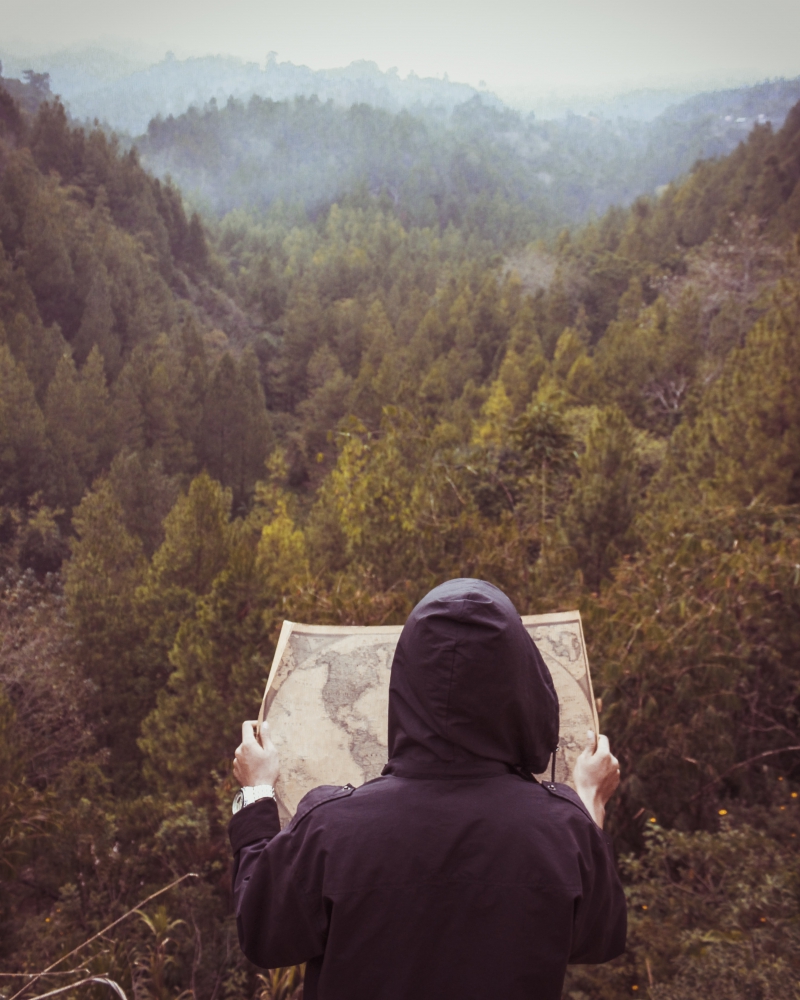 Have you ever considered using a map to get lost? Yes, counterintuitive but hear me out. I’m not talking about turning off GPS during rush hour through an unfamiliar city. In fact, just the opposite. No cities. No appointments. No insistent Siri voice recalculating your next turn.

Just you and Rand McNally.

Close your eyes, put your finger on the map and hit the road. The goal? Enjoy the journey as much as the destination. With no specific end goal, adventure becomes the objective.

With a desire for discovery balanced with sensible discernment, you might find your next favorite hideaway. Following are just a few suggestions to get you started . . . 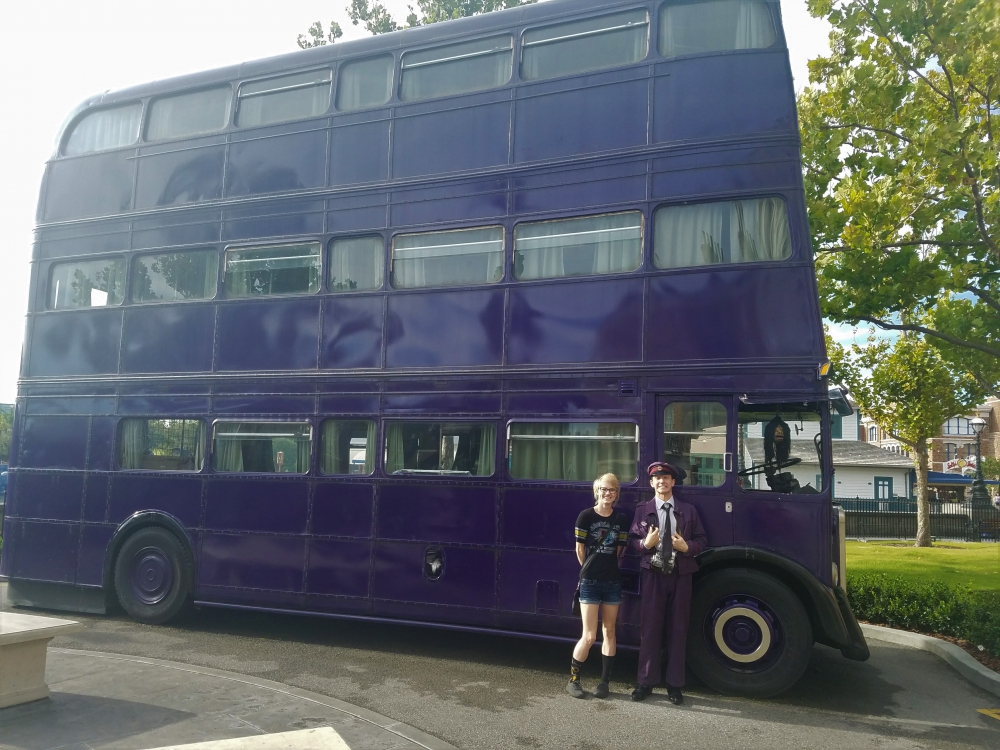 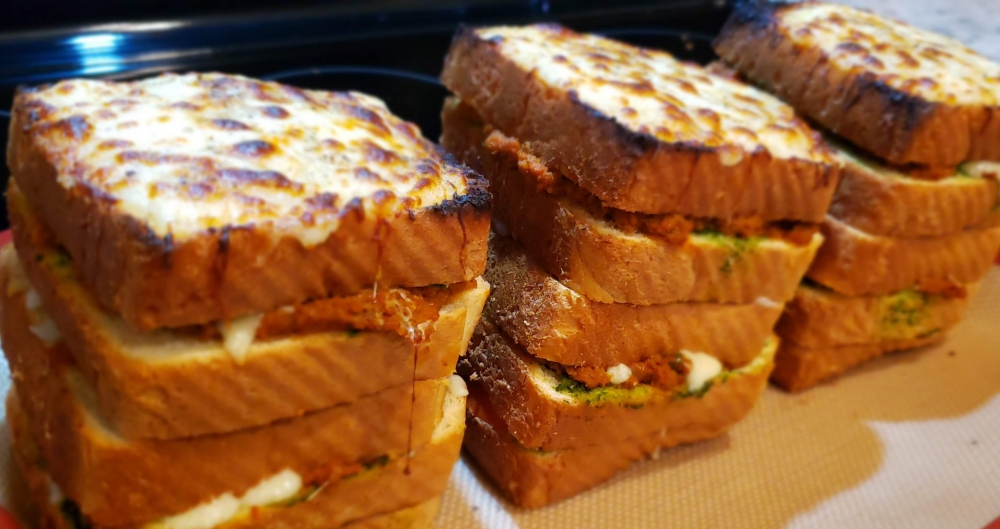 Let your imagination take over and enjoy the ride. It doesn’t much matter where you end up.