What if You Told the Story?
Thursday, August 18, 2022 by Michael Freeman 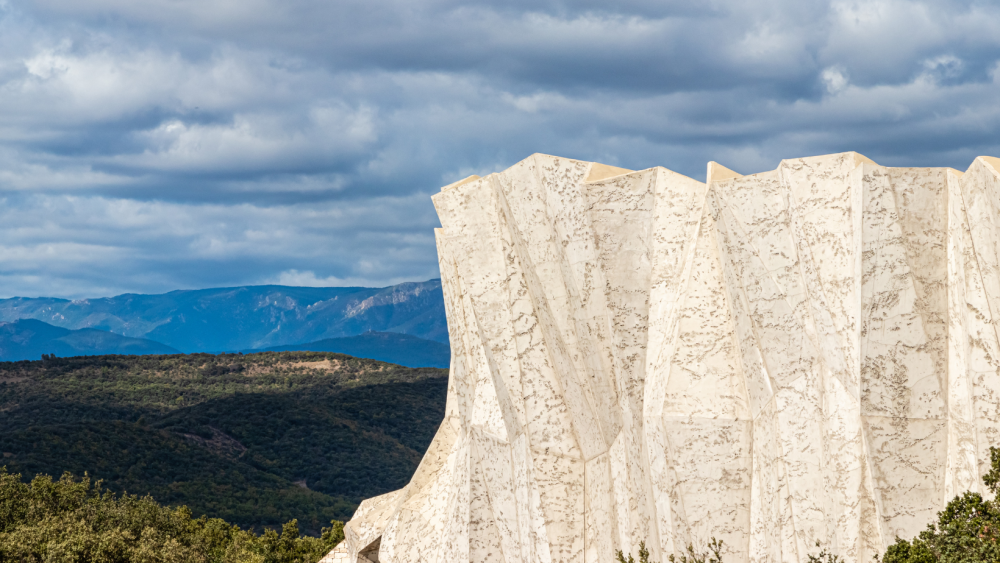 The Chauvet cave in France is the oldest representation of storytelling, dating back some 36,000 years ago. The cave depicts images of a volcanic eruption, including several animals and people. These were painted by firelight tens of thousands of years before Egyptian hieroglyphics began blending immersive imagery with written language. Storytelling is the inherent medium to share, create community, grow, dream, and believe.

Humans are unique in our imagination. It motivates us to use our most valuable skill: creating something new or innovating something to be better. We ponder what life would be like if we could fix this and change that. For some, that’s all the encouragement we need to summon those imaginations into existence.

Storytelling is an art, hobby, academic skill, and so much more. It falls perfectly on the blended line of imagination and creation. Everyone reading this article likely has at least one or maybe many stories that significantly affected your life. Storytelling is so intrinsic to the unique perspective of human existence; some say it has been around since ‘The Dawn of Time’. That phrase alone tells a story, much like “In the beginning.” The opening line to existence.

Dungeons & Dragons and other Tabletop Roleplaying Games (TTRPGs) can be some of the best outlets to satiate the drive to create, change, and impact the people and world around us. Let’s dive into the multiverse of fantasy where this feeling comes alive.

TTRPGs are the newest format of storytelling taking pop culture by storm, and it’s even possible TTRPGs will be heralded as a turning point in the art of storytelling in the millennia to come. What makes the creative process unique when using a TTRPG such as Dungeons & Dragons is that storytelling is best enjoyed when collaborative. There is typically a Dungeon Master or Game Master (otherwise known as DM or GM) that serves as the narrator, the referee, the guide to the story with a group of friends as Player Characters (PCs) within that story setting.

The role of DM in D&D vastly differs from traditional storytelling because the PC’s of your story have their own ‘player agency’. Ideally, they should be allowed to play and improvise as they please with no script of how to act or what to say. They can just be themselves, or in most cases, be someone they wished they could be. I could go on for a rather uncomfortable amount of time about the DM’s responsibility of curating acceptable behavior at the table under these circumstances, as some players believe that ‘player agency’ is a great excuse to behave poorly, but that’s a subject for another time.

This relationship of collaborative storytelling between the DM, and the PCs, in an ideal situation, allows everyone sitting at the table the chance to leave their fingerprints on the shaping of the story. The job of a Dungeon Master is to lay out the skeletal framework of what the story could develop into, make sure the Players understand what their Characters’ perceptions of the world are, and to actively listen to the players’ desires while maintaining the illusion of a living, breathing story. If this sounds both like a lot of responsibility with a high potential for creative twists in the plot, you’re absolutely correct on both accounts. Taking the role of the DM is incredibly demanding. Some duties include:

It can be a daunting task and takes commitment.

On the other hand, we do not expect the DM to know everything 100% and the mark of a truly skilled DM is one who knows when it’s time for the PC’s to shape the world. A DM won’t always know what to do in every situation. When and how the PCs interact with the game and each other, that’s truly where the story comes to life. 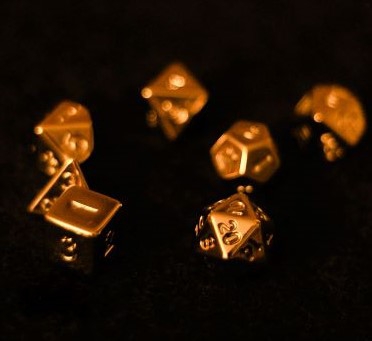 A novelist may wrack their brains trying to storyboard the events of their plot involving multiple characters’ perspectives, whereas in a TTRPG those writer’s blocks are constantly being challenged, broken, or altered by the players’ choices. The wisest DMs learn to embrace their players’ proclivity for adding their mark on the world. It is such a rewarding feeling as the DM to sit back and listen to players make choices, come up with theories, and roleplay amongst themselves because they are immersed in the sandbox world you set up for them. For me, it’s akin to setting up several fun activities for a birthday party and then sitting back to watch the joy being shared, even when I’m not directly involved.

Another important distinction to highlight is between TTRPG and video games. Many people see them as the same. While there are similarities, they differ even more than from novels. Videogames are co-authored by a production team, and despite how large and ‘open world’ the game claims to be, they can virtually never be as limitless as collective human imagination. This truly ties back to PC agency and how much or how little is allowed by the DM. If a DM were to run a game the same way video games are run, it would be referred to as ‘Railroading’. Railroading is when the players’ choices have little or no influence on the world or plot of the story. The DM might discourage or even punished players. This is generally unacceptable in the TTRPG community because the heart of collaborative storytelling is to encourage whatever creates the most fun for the entire group.

If you have ever thought while watching a show or playing a video game, “it would be better if . . .” chances are, you would love playing TTRPG’s!

Michael Anthony Freeman has been playing TTRPG’s for over 20 years and has been a DM/GM for over 5 years. His many fond memories of hilarious, epic, or insane moments occurring within D&D campaigns have helped shape how he views the world, friendships and more. Future plans include developing educational videos about TTRPGs. But for now, he’s working hard on the joint project ‘Scales of Fate’ as a perfect example of the wonders of collaborative storytelling for viewers to enjoy.

You can find Michael online at www.twistedtabletop.com